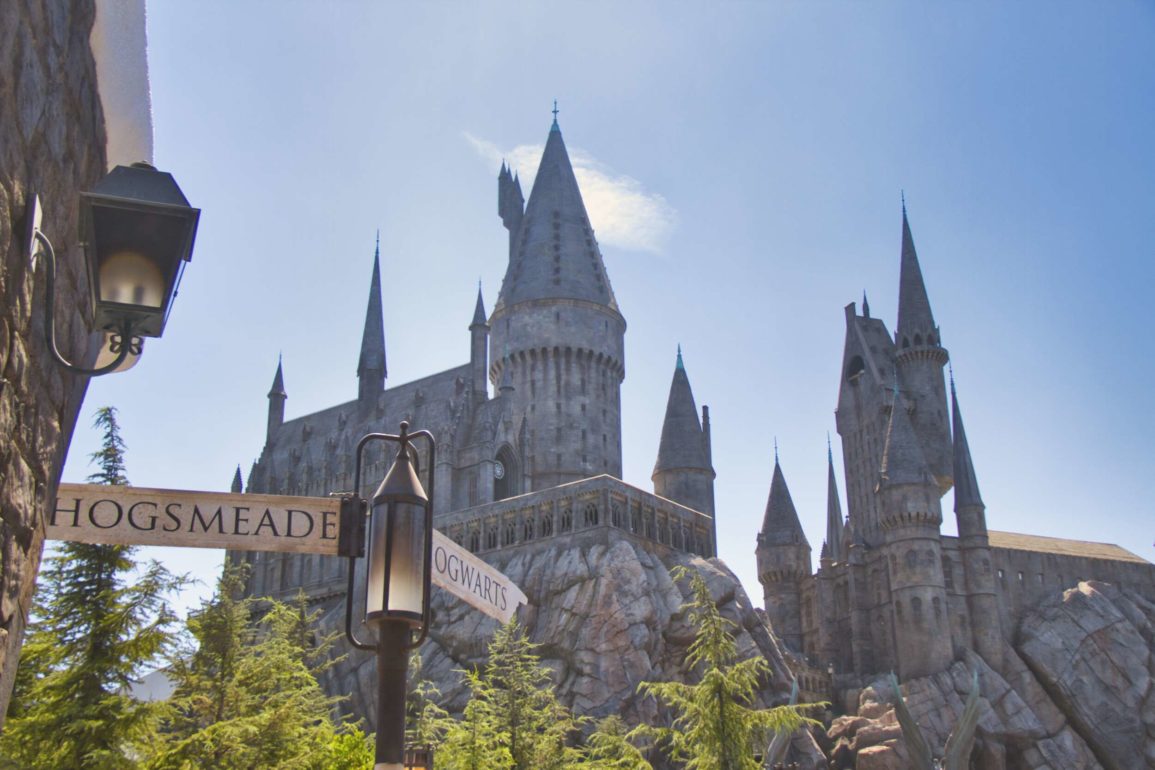 We thought these parking increases were just surge pricing for the holiday weekend, but here we are a week later and the prices are still sitting at $70 for front gate parking. It’s bananas.

Some new signs for elevator access have gone up, as well as window clings inside the new Starbucks location coming to CityWalk.

Progress is slow going on Toothsome Chocolate Emporium and Savory Feast Kitchen. There is plenty of activity, but not a lot seems to be changing week-to-week.

The trench dug in front of the entrance is now mostly filled back in and the interior of the building is still sitting relatively empty.

Speaking of no visible changes, it looks like many of the Halloween Horror Nights mazes that we’ve been keeping track of have reached a point where the outside is pretty much done and all the changes will be taking place inside from here on out.

One major change, however, is the quaint little town of Jupiter’s Claim that is currently being built on the backlot. An inflatable cowboy has been installed to welcome visitors to the town.

We have even more new “E.T.” merchandise coming in all the time, like this new ballcap.

And there is still new “Jaws” merchandise coming in as well. We love this shirt, and the hoodie to the side as well.

The new popcorn stand is up and running out in front of the Studio Store, Lower Lot. They are serving drinks, cotton candy and, of course, popcorn inside a Minion.

Optimus Prime and Bumblebee were greeting guests together again today, for the first time in a few weeks that we’ve seen. We met up with the two Autobots last time they were out together, and you can see our whole experience on our YouTube channel, or by clicking the video below:

It looks like Blue may want to stir up some trouble with this Triceratops, so it’s time for us to split.

Our Martini Shot of the day is from Hogwarts, where the warm day feels a little cooler when surrounded by towering turrets, pine trees and fake snow on the roofs of Hogsmeade.