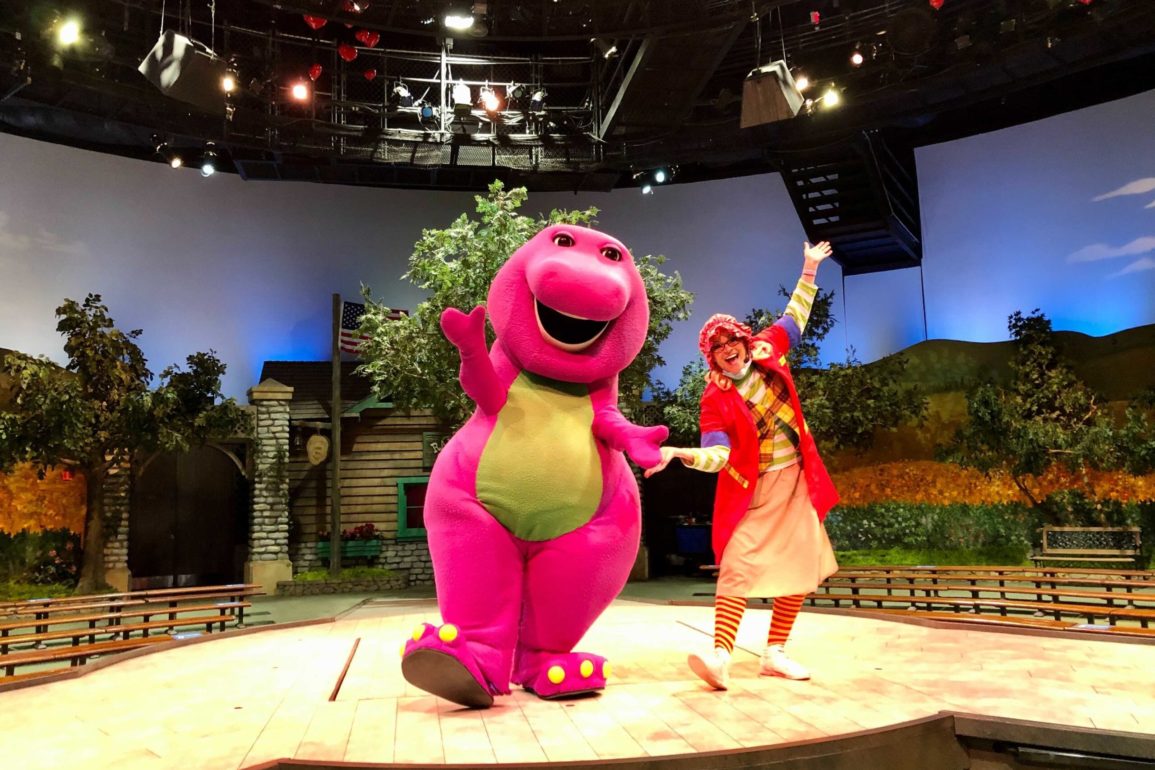 CONFIRMED: A Day in the Park with Barney at Universal Studios Florida is Permanently Closed

Last month we heard word that A Day in the Park with Barney, a live show at Universal Studios Orlando, may close permanently. Today that speculation has been confirmed.

In addition to being on TV, Universal Studios Florida had this long running show in the park based on the children’s TV character. The show brought Barney, BJ, and Baby Bop to life on stage in front of audiences daily, thanks to a little imagination and help from Mr. or Mrs. Peek A Boo.

The Barney meet and greet outside in KidZone was ended in early 2021, and the show has not run since Universal Studios Florida shut down the show last August.

You can watch a full viewing of this now extinct show below.

Are you going to miss this long running stage show? Let us know your thoughts in the comments below.