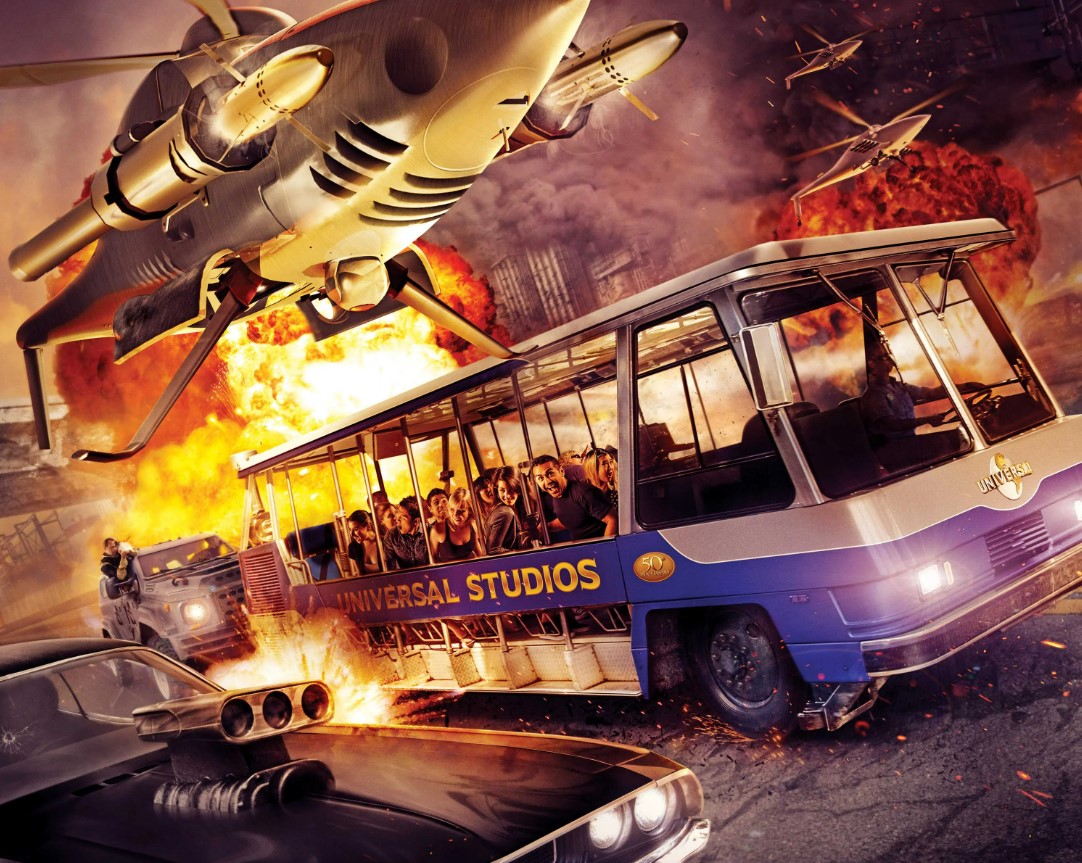 A permit has been filed for the Fast and Furious roller coaster coming to Universal Studios Hollywood. The “Fast and Furious” theme is technically unconfirmed as Universal has yet to make an announcement, but the permit does officially confirm a new outdoor coaster.

Thanks to Alicia Stella, we can share a look at the permit for the coaster that was recently filed.

The permit is for a geotechnical study, which examines the soil and foundations and analyzes the potential effects of construction. It is one of the first steps in moving forward with a project.

The coaster would reportedly have a similar warehouse design to the “Fast and Furious” segment of the tram tour and Fast & Furious: Supercharged, but a coaster track would go in, out, and over the building. The ride vehicles would look like racing cars, and they would have a drifting effect, with the cars individually rotating with the track’s curves. The attraction could be designed by Intamin.

The location had been a source of division as the rumors of the coaster began, with some reports citing the Upper Lot as the future location and some as the Lower Lot. The permit reveals that the coaster will start on the Upper Lot and descend before looping back up around the Starway Escalator.