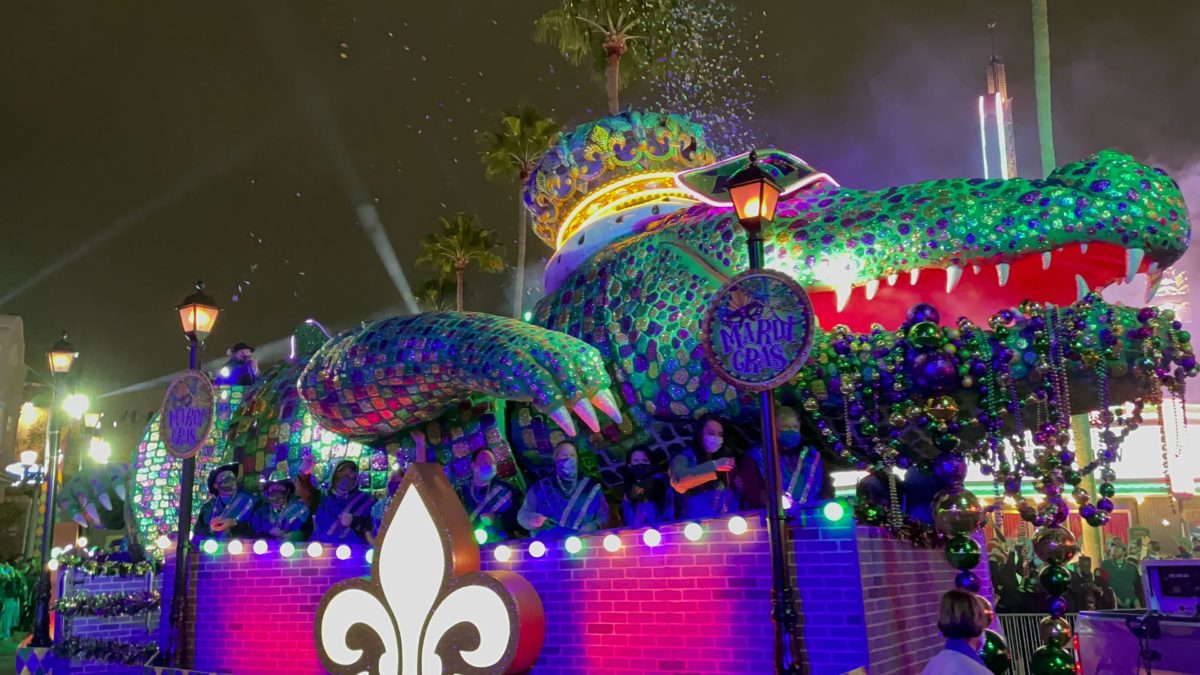 The parade is confirmed to return, but a theme and new floats have not been announced.

The concert series and international food booths will also return.

REVIEW: All Hail the Pumpkin Lord in the Horrors of Halloween Scare Zone at Halloween Horror Nights 31