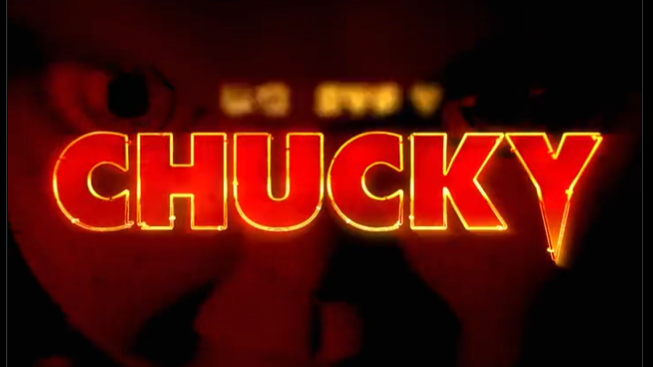 The first house for next year’s Halloween Horror Nights has been announced. “Chucky” is coming back to both Universal Orlando Resort and Universal Studios Hollywood.

The house will be based on the current series from USA and SYFY.