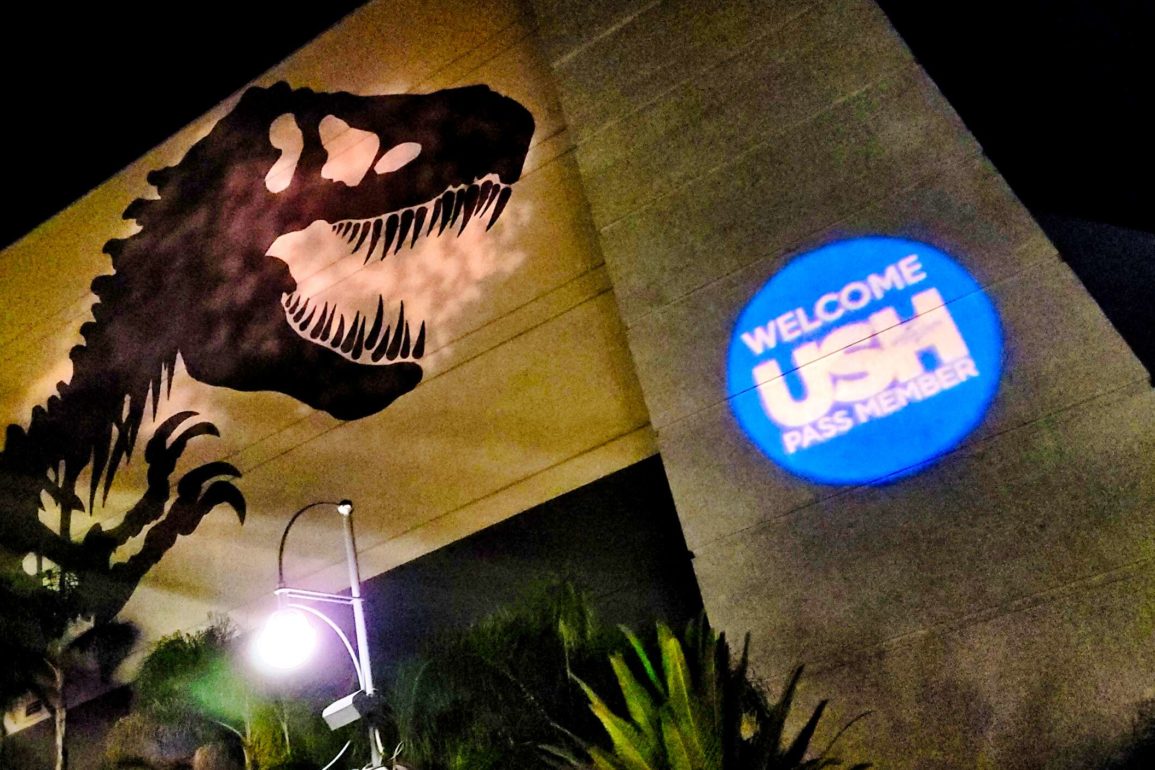 Universal Studios Hollywood is preparing for its annual Pass Member Appreciation Days event with some special deals and benefits — including one particularly interesting new service. We’ve got all the details, so let’s take a look! The event will take place from August 16 through September 30, 2022.

Pass Members will of course get this complimentary magnet with a Minion eye on it at the Universal Studios Store. Just pop in and show your Pass to a Team Member to claim!

Pass Members can reserve their space now for a very special viewing of the Special Effects Show on August 28 at 6:15pm, complete with an after-show Q&A with the show’s cast and crew!

Plenty of food and drink deals will be available too. Pass Members who purchase or bring back their Universal popcorn buckets can get one free popcorn refill per transaction during regular park hours.

Looking to beat the heat? If you buy one Coca-Cola Freestyle cup, you can get a second for 50% off!

Pass Members can enjoy $20 off on their purchase when they spend $100 or more at the Universal Studio Store.

When purchasing a wand at Ollivander’s or a robe from the Universal Studio Store or Dervish and Banges, guests can get a free engraving of their wand or embroidering on their robe for free. While embroidering is a service offered already at both Universal Orlando Resort and Universal Studios Hollywood, wand engraving has never been available at any Universal property before.

Carnival games will be buy one, get one free as well!

Pass Members can get $20 off of a one-day daytime Universal Express upgrade on their Annual or Season Pass, with some blockout days applicable.

Guests at Voodoo Doughnuts in Universal CityWalk Hollywood should remember to ask for their Secret Doughnut specially created for Pass Members, and they can also receive a special 15% discount on their purchase as well.

Universal Studios Hollywood’s Pass Member Appreciation Days runs from August 16 through September 30, so be sure to check out all these benefits when you visit the park! And let us know if you’re excited in the comments below!