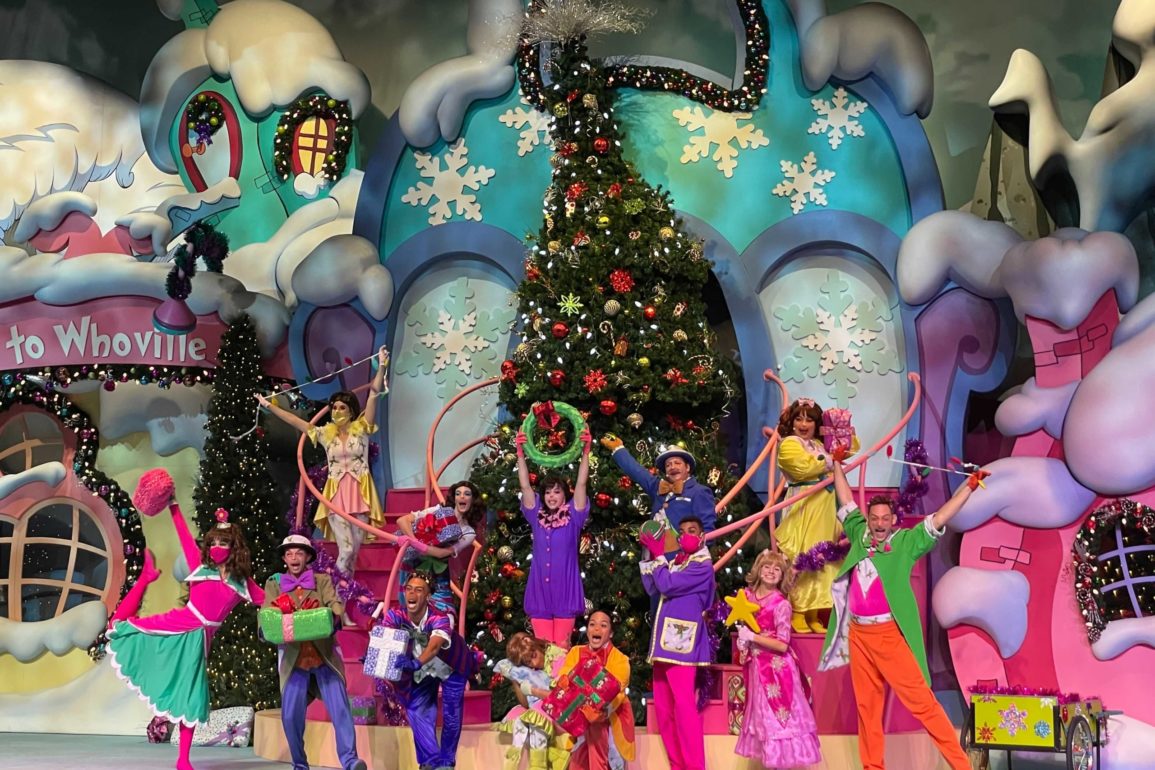 It’s not too early to plan for the holidays, according to Universal Orlando Resort. They announced that their holiday season will begin on November 12, 2022, and run through January 1, 2023.

Among the returning experiences is Universal’s Holiday Parade featuring Macy’s, Grinchmas and the Who-liday Spectacular, performances by Mannheim Steamroller, Mistletoe Pines, and seasonal shows and decorations at The Wizarding World of Harry Potter. There will also, of course, be holiday decorations and merchandise throughout Universal Orlando Resort.

Stay tuned for more information as we approach November! What are you most looking forward to this holiday season?