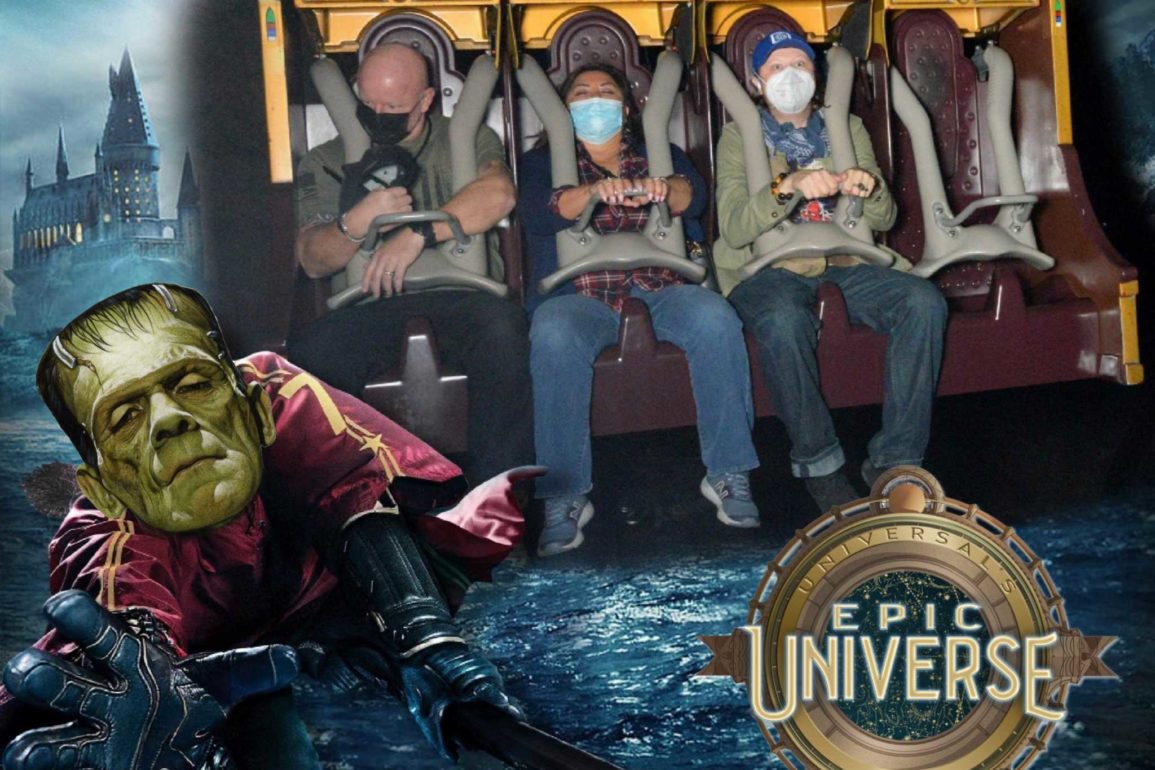 If you’ve been following Universal Orlando Resort news and rumors for a long time, this will probably sound familiar: Universal is reportedly developing a KUKA arm ride based around the classic Monsters for Epic Universe.

Before they landed The Wizarding World of Harry Potter, there had been rumors of a KUKA arm ride involving the Classic Monsters as Universal hoped to pay homage to their horror roots. Once the Chosen One came along, those plans were scrapped in favor of the much more lucrative boy wizard. The KUKA arm ride system was used for Harry Potter and the Forbidden Journey.

Now, with a Universal Monsters land coming to Epic Universe, Universal Creative may pull a Dr. Frankenstein and bring a version of those plans to life. The ride would take us on a modern-day tour of Dr. Frankenstein’s manor, now a tourist attraction, according to Screamscape.

The attraction would be run by a descendent of Dr. Frankenstein, who has filled the manor with the creatures he amassed over his lifetime. Screamscape also notes that the creatures (who inevitably escape during our visit to the manor) will later be spotted roaming the village amid fog and spooky lighting.

Would you like to ride a Universal Monsters KUKA arm ride at Epic Universe? Let us know what you think in the comments.