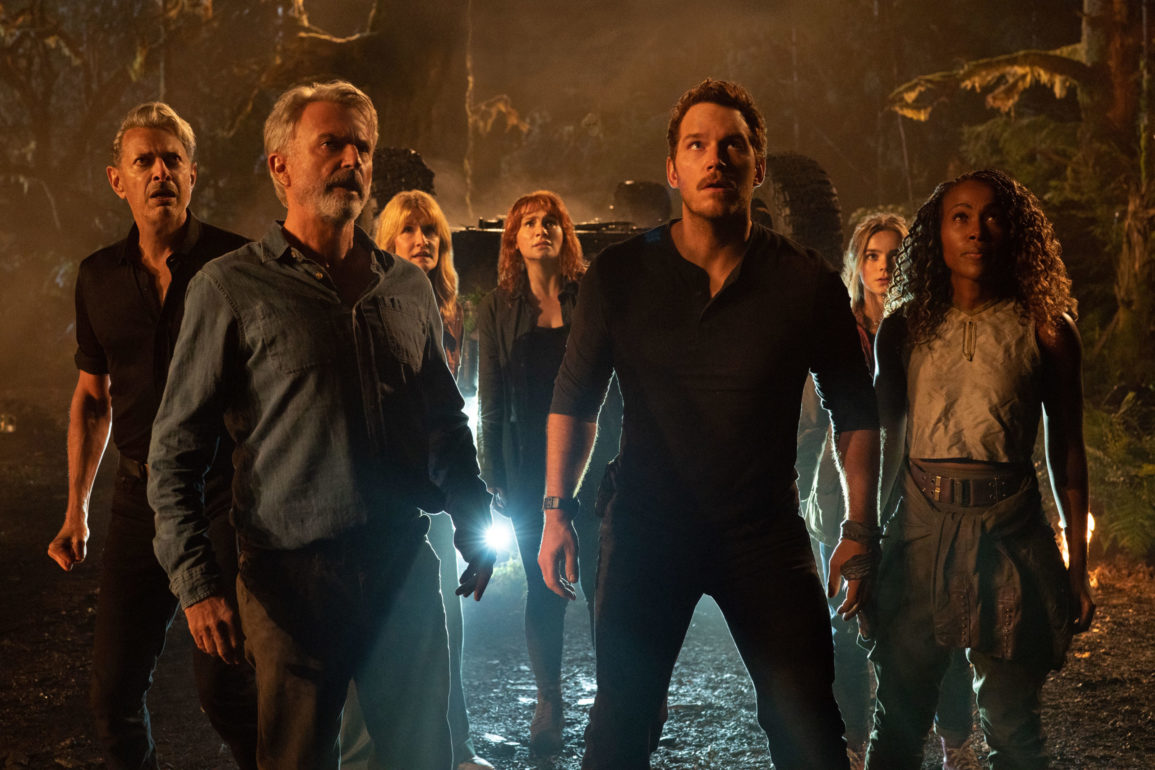 “Jurassic World: Dominion” opened in theaters just over a month ago on June 10, yet it’s already heading to digital services this Friday. The film is the lowest rated of the trilogy despite much of the original “Jurassic Park” cast returning.

The film will arrive for digital purchase and rental online July 15, with the film expected to arrive on Peacock sometime in October based on a deal announced last year between Universal and Peacock, which brings films from the studio to Peacock four months after their theatrical debut.

Let us know what you thought of this “Jurassic World: Dominion” and if you will be watching it online this weekend in the comments below!