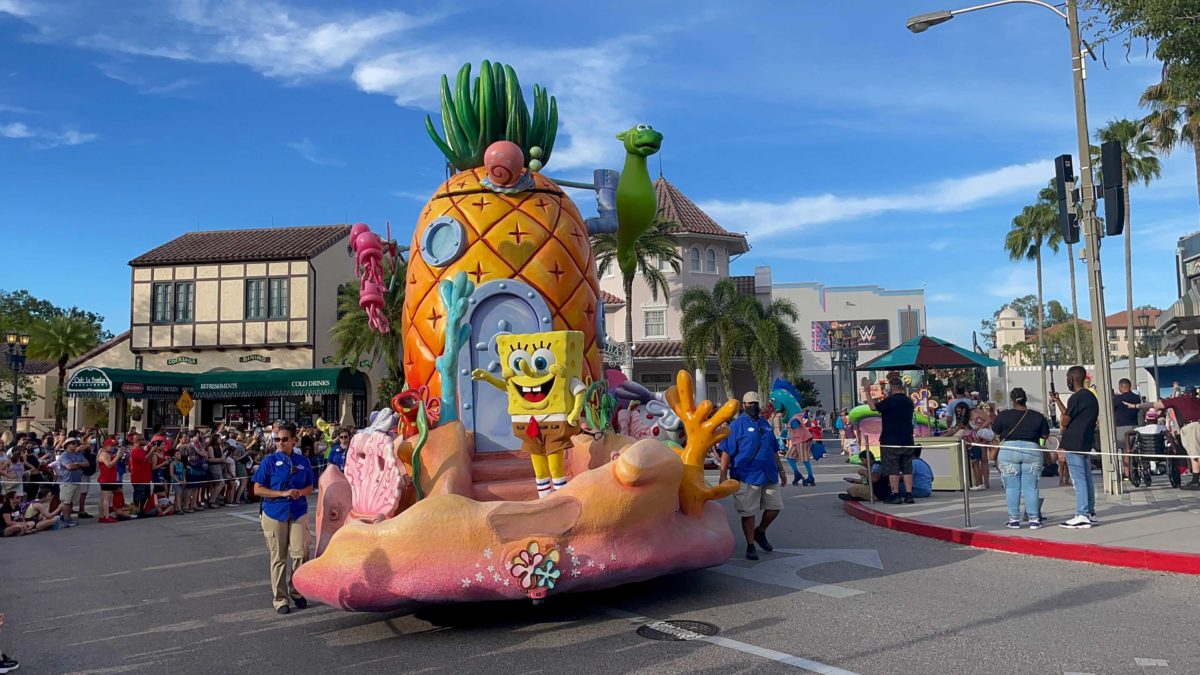 If you love the Superstar Parade at Universal Studios Florida, you have until June 4 to catch your last viewing. As we reported earlier, the parade is coming to an end.

“Universal’s Superstar Parade will end its run on June 4 to make way for new entertainment experiences,” reads the official statement.

Check out our video of the full parade below.