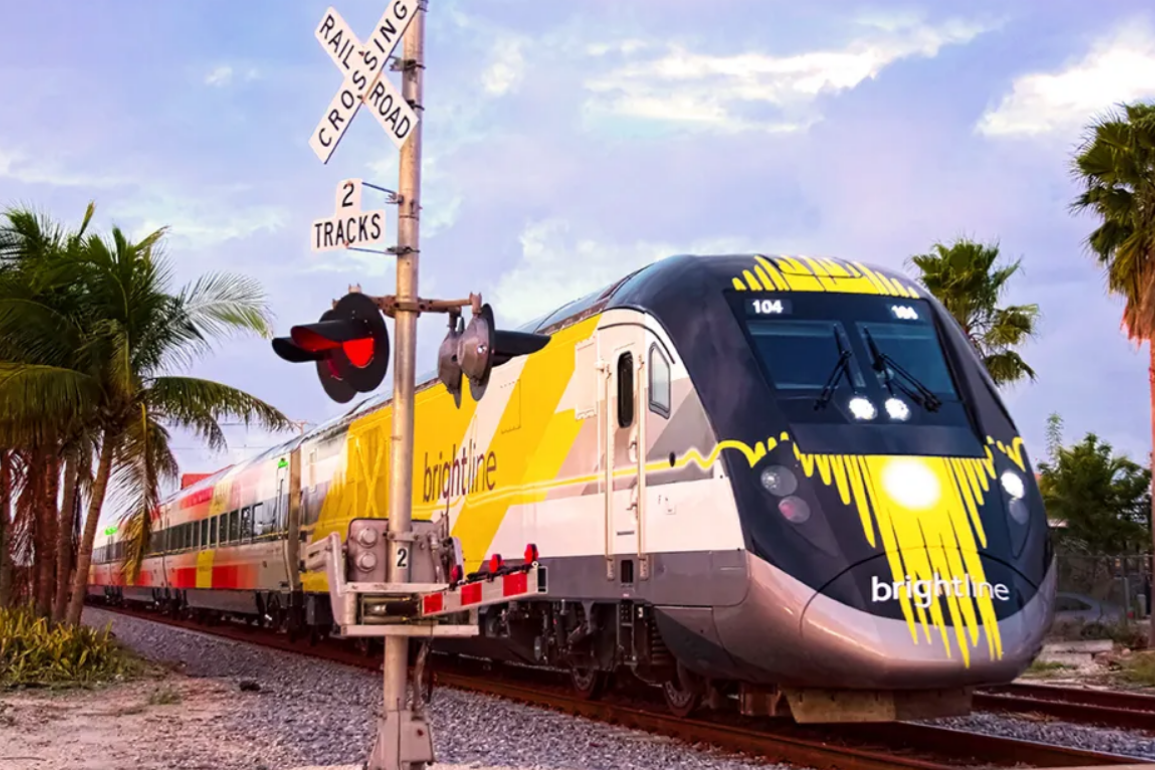 SunRail and Brightline are teaming up to extend the rail service through Orlando to Tampa, which would include the station near Walt Disney World.

Representative Darren Soto tweeted this afternoon that a deal had been reached to connect workers and tourists from the SunRail to the airport, Walt Disney World, Universal Orlando Resort, Sea World, I-Drive, and the Brightline to Tampa.

Through this new partnership, Brightline would lease rights to SunRail for an east-west corridor connecting the airport to SunRail’s current north-south tracks, the Orange County Convention Center, and south International Drive, the Orlando Sentinel reports. Brightline would then still build its own tracks from the Walt Disney World Resort area to Tampa.

“I’m calling this the ‘jobs train,'” Orlando Mayor Buddy Dyer said about the proposed east-west corridor. He said that connecting to the airport would make SunRail run more often, later into the night, and on weekends.

According to Soto, “A decision must be made by summertime. Those first announcements for rail and for highways are going to be big ones, the biggest in the nation. We want to make sure there is consensus locally because it’s so competitive.”

Brightline is near finishing their rail from South Florida to Orlando International Airport. Service is scheduled to begin next year.