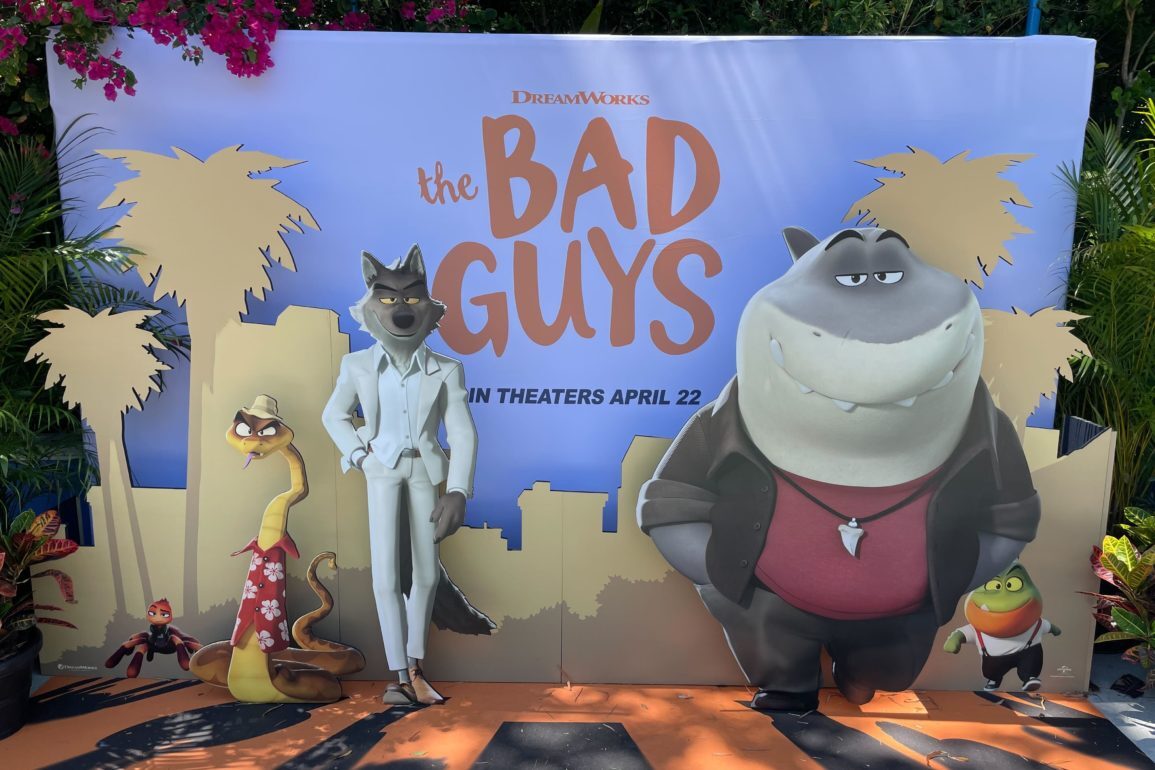 In preparation for the release of the new “The Bad Guys” film, Universal Studios Florida has a new photo opportunity for fans.

The movie comes out on April 22 in U.S. theaters.

Universal has pulled the film, and others, from the Russian market due to the current crisis in Ukraine.

The photo op is set up in the Kid Zone across from Fievel’s Playland.

It’s possible that some of these characters will have a short-term meet and greet, but Universal Team Members could not confirm this rumor.

Are you planning to see this film in the theater? Let us know in the comments.

Previous
REVIEW: Vegan Mushroom Pie is a Savory and Sweet New Addition to the Three Broomsticks at Universal’s Islands of Adventure