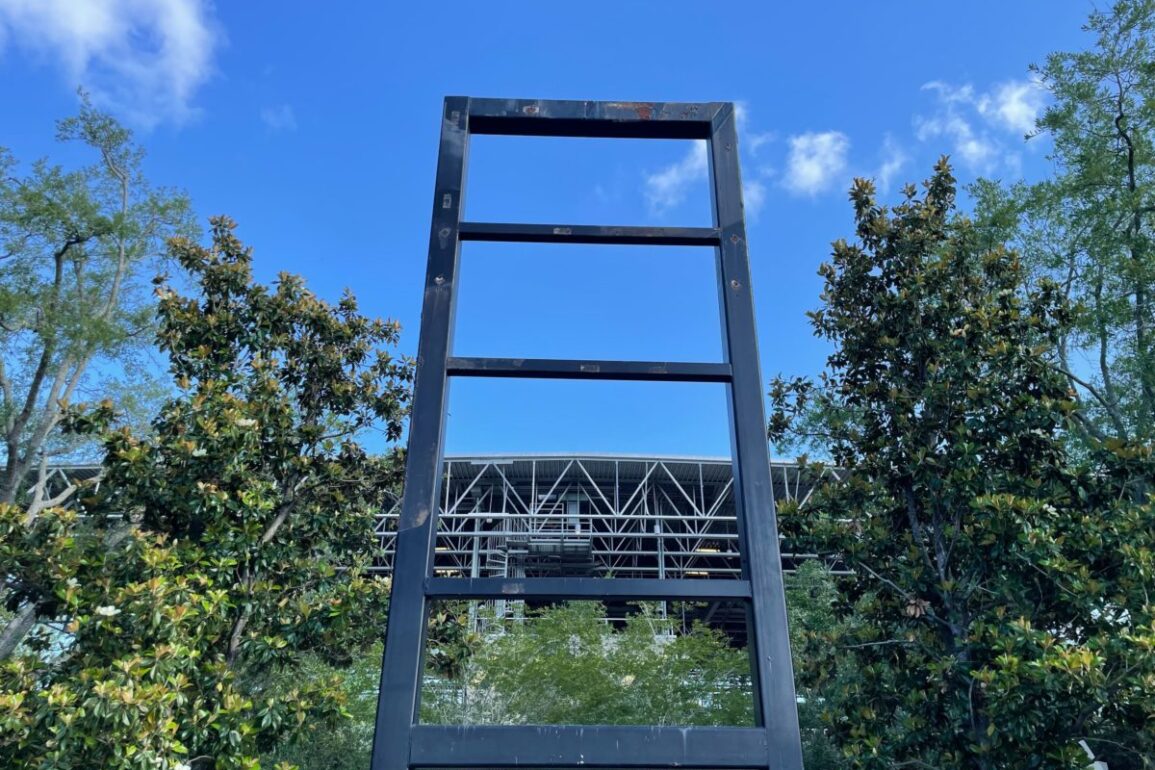 The main Fear Factor Live sign has been removed from outside the theater at Universal Studios Florida.

It was confirmed the show was permanently closed back in October.

The sign featured orange blasts and two people in climbing gear holding onto each other.

Nothing has been announced to replace the show.