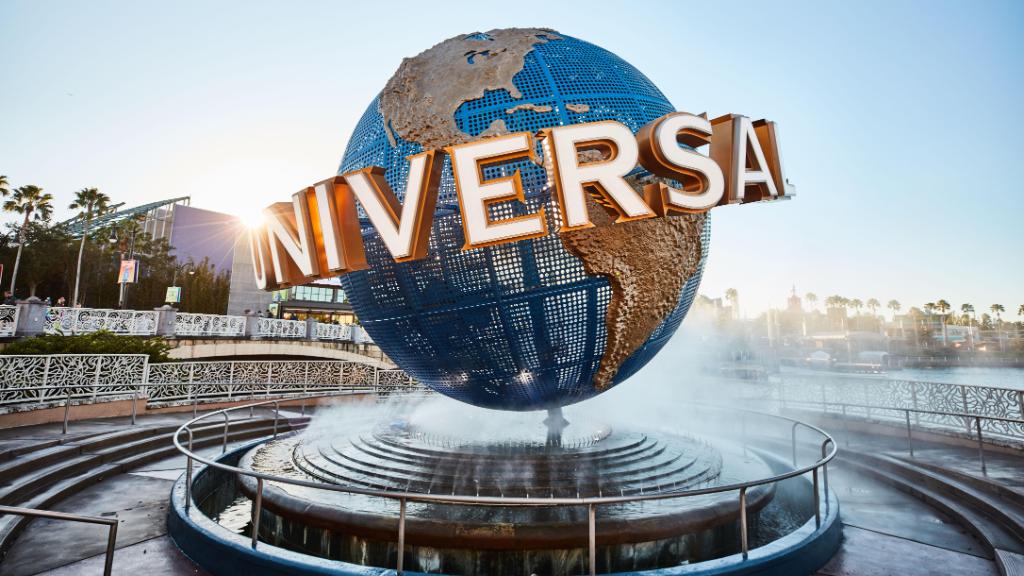 According to Carter, the starting pay will range from $16.50 to $20 per hour depending on the position. This will likely also mean a pay raise for some pre-existing employees.