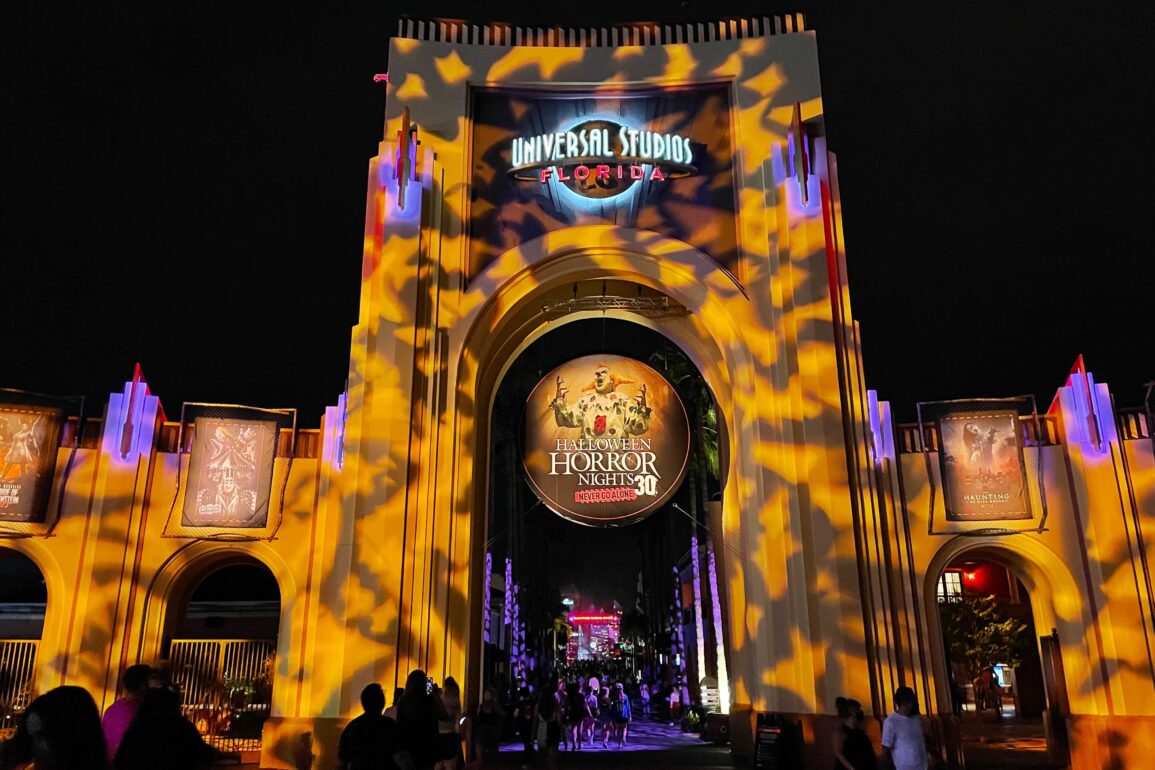 At long last, dates for Halloween Horror Nights 31 at Universal Studios Florida have finally been revealed. The iconic event will take place this year on select nights between September 2 and October 31.

The annual tradition will go into its 31st year in 2022, with plenty of spooky, scary houses and scare zones to match. While we don’t have word on what these will be so far, we did get a first glimpse at a speculation map from fans last week.

Halloween Horror Nights 31 will run on select nights from September 2 through October 31. The full dates are as follows:

Tickets are on sale now through both Universal Orlando Resort and select authorized retailers starting at $73.99 per night. Prices depend on the day, and go as high as $104.99 for the hard ticket event.

Tickets are also on sale for the Halloween Horror Nights Behind-the-Screams: Unmasking the Horror Tour, featuring a daytime lights-on tour of three or six houses during normal park hours starting at $79.99.

Also available starting at $249.99 is the Halloween Horror Nights R.I.P. Tour, which is a guided VIP tour of the event featuring priority admission to the houses.

Are you excited for this year’s Halloween Horror Nights? Let us know in the comments below!