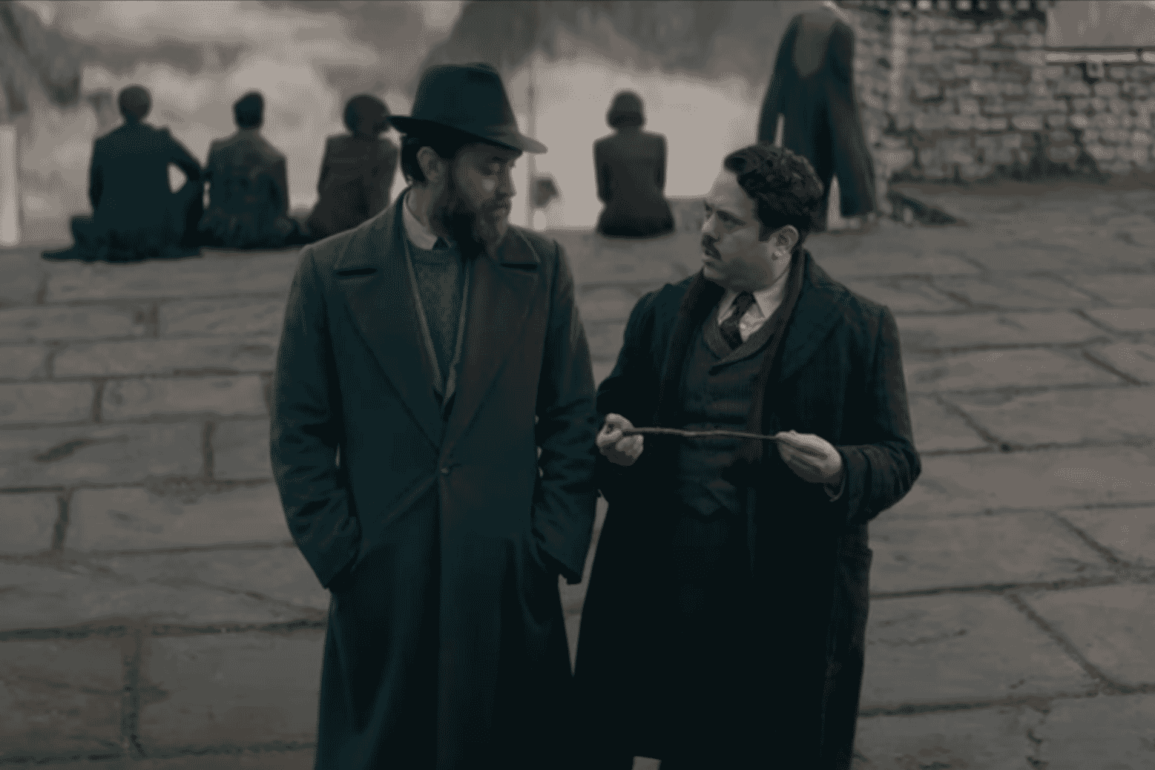 The second trailer for “Fantastic Beasts: The Secrets of Dumbledore” is now available. This is the third film in the “Fantastic Beasts” franchise starring Eddie Redmayne as Newt Scamander and Jude Law as a young Albus Dumbledore. While Johnny Depp portrayed Gellert Grindelwald in the previous two films, Mads Mikkelsen is taking over the role in this installment.

The trailer opens with audio and video from “Harry Potter and the Order of the Phoenix” of an older Albus Dumbledore played by Micheal Gambon before transitioning to footage from the new film. Much of the footage is new from the previous trailer. It features returning characters, such as Jacob Kowalski, Queenie Goldstein, Yusuf Kama, and Credence Barebone. Richard Coyle portrays a young Aberforth Dumbledore, Albus’ brother. Notably absent from both trailers and promotional material so far is Katherine Waterston as Tina Goldstein, American Auror and Newt’s love interest.

Watch the trailer below.

The trailer was originally scheduled to be released on Thursday, February 24, but was delayed to be sensitive to the conflict with Russia and Ukraine.

“Fantastic Beasts: The Secrets of Dumbledore” will hit theaters on April 15, 2022.