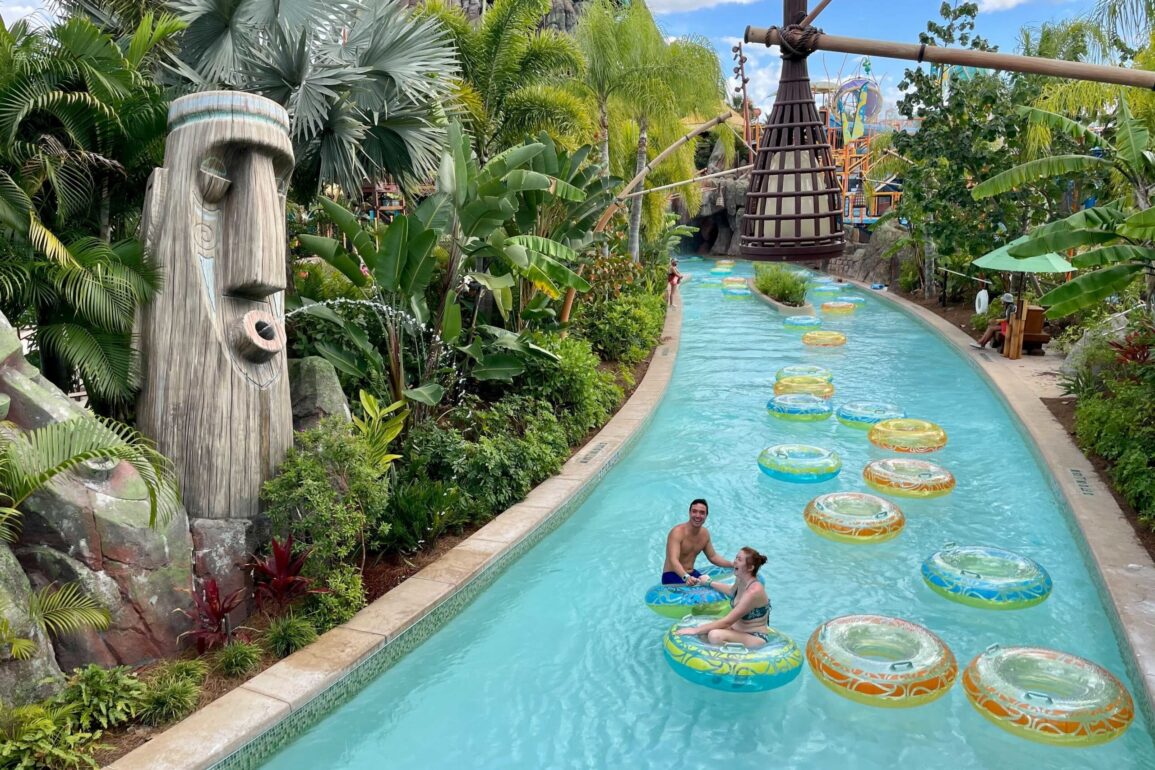 Universal Orlando Resort has announced that Volcano Bay will be closed tomorrow, January 16, through Tuesday, January 18, due to inclement weather.

Temperatures in the Central Florida area are forecast in the mid-60s through Tuesday. However, Volcano Bay is closed on Tuesdays and Thursdays currently, so the park was not scheduled to open on January 18.

At this time, Volcano Bay is scheduled to reopen at 10 a.m. on Wednesday, January 19.