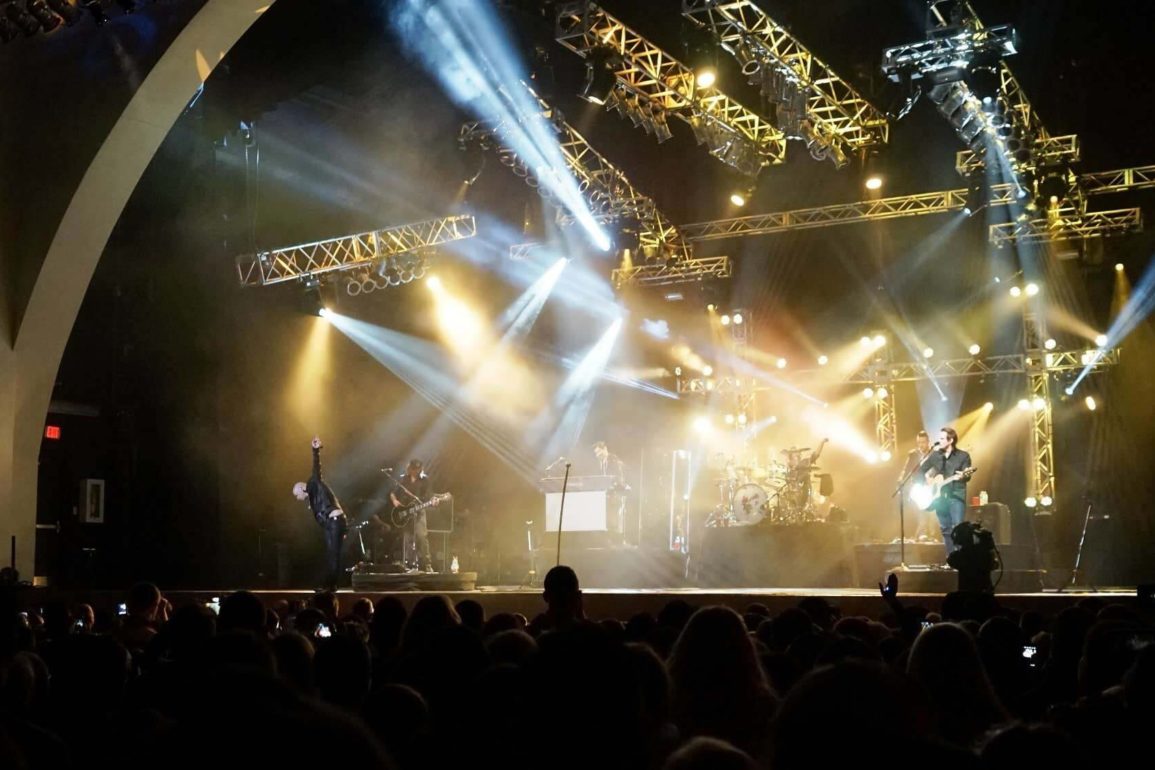 The concert lineup has been announced for Mardi Gras 2022 at Universal Orlando Resort, which is also seeing the return of parades. Check out the full list of performers coming to the Music Plaza Stage at Universal Studios Florida:

Universal Orlando Resort is already preparing for Mardi Gras celebrations, which will begin on February 5 and run through April 24.