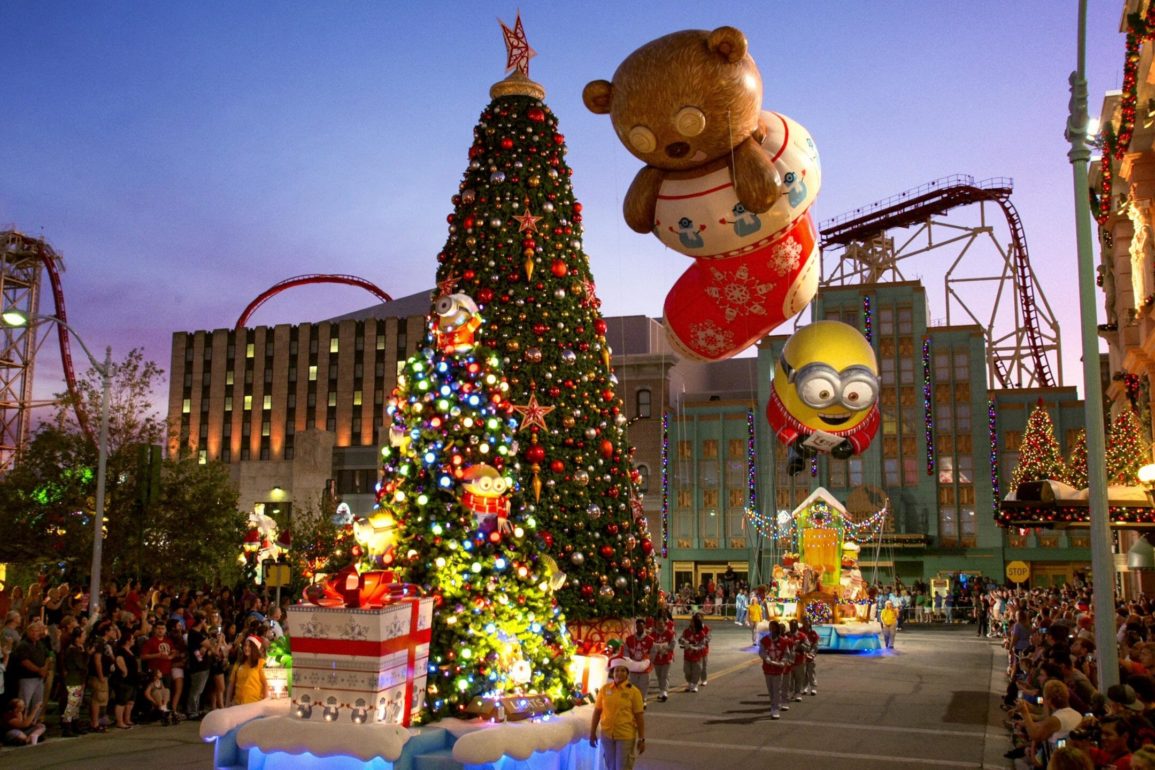 “The Awesomest Celebration of the Season” Begins November 13 at Universal Orlando Resort, Macy’s Parade, Grinchmas, and Christmas at Hogwarts Returning

Universal Orlando Resort’s holiday festivities will be returning this year starting November 13, 2021 and running through January 2, 2022. While many experiences were suspended last year due to COVID-19, the Macy’s parade, How the Grinch Stole Christmas show, and holiday lighting on Hogwarts are back.

Last year, the Grinch and the Whos only appeared in a physically-distanced meet-and-greet.

Last year, guests were able to view some Macy’s parade floats, but the parade itself will kick off again this holiday season. Watch a video featuring some more of The Awesomest Celebration of the Season in Universal Orlando Resort’s tweet below.