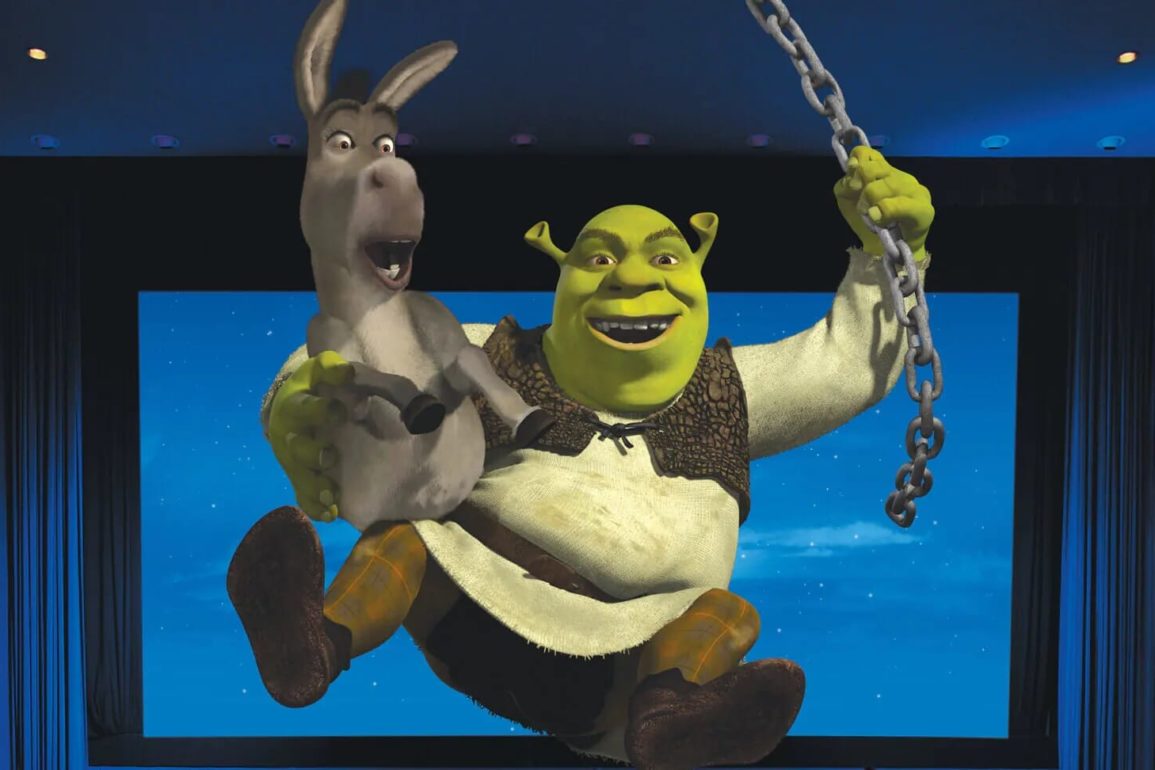 Spectrum News 13’s Ashley Carter reported on the closure this afternoon. Universal also confirmed that Shrek’s Ye Olde Souvenir Shoppe will also close January 10th. But there is a glimmer of hope for fans of the ogre and his pals, as the Meet Shrek & Donkey character experience will remain operational.

No reason for the closure has been given, nor has a replacement been announced. The attraction opened in 2003 on the former site of Alfred Hitchcock: The Art of Making Movies, and will conclude after a nearly nineteen-year run. Previously, its sister attraction closed at Universal Studios Hollywood in 2017 to make way for the Dreamworks Theatre.