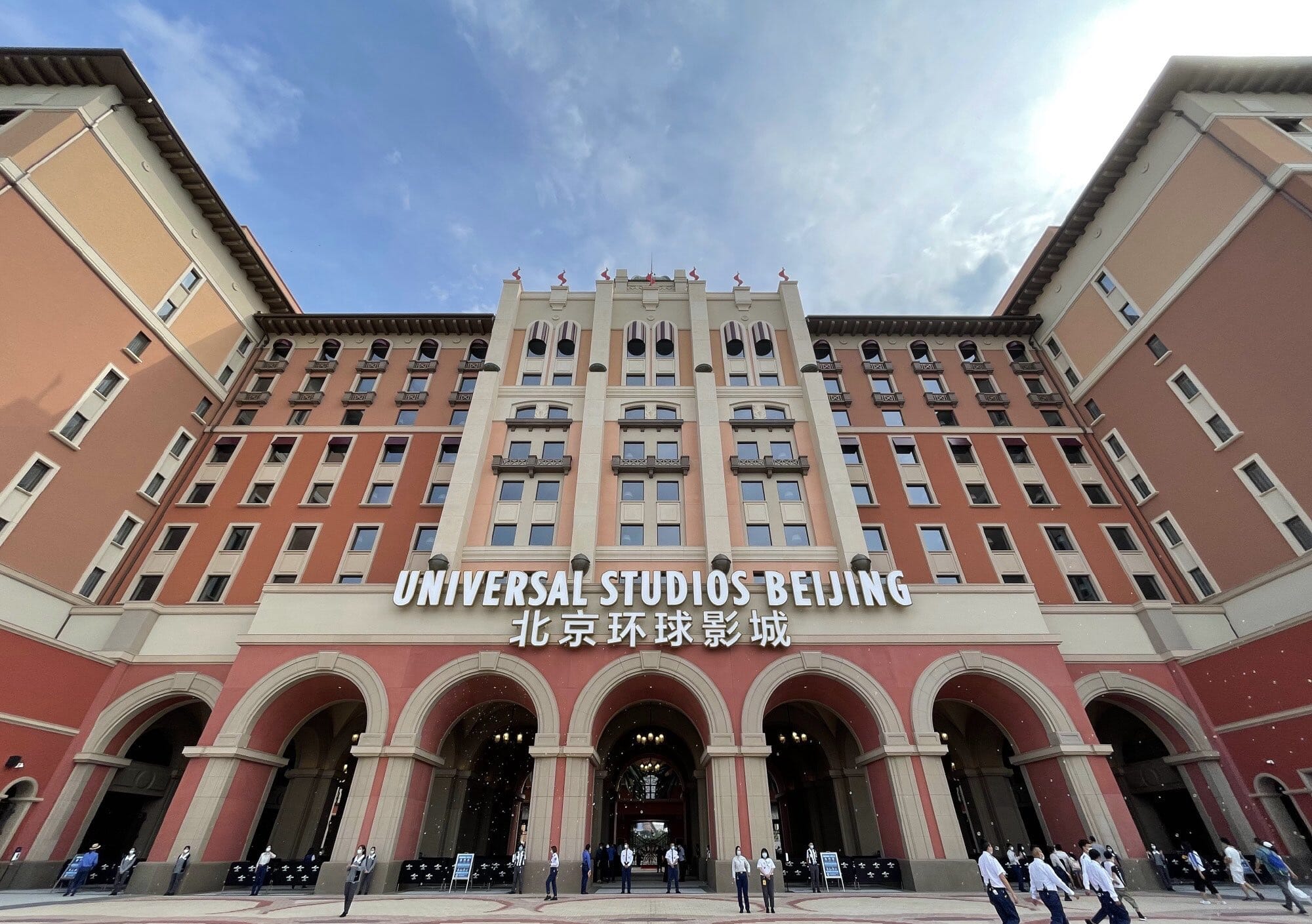 At long last, we’ve finally learned that the Universal Beijing Resort, the latest addition to the Universal Parks & Resorts family, will hold its grand opening on September 20th!

Universal’s Beijing outpost will become the fifth Universal resort (and sixth park overall) worldwide, and Universal Studios Beijing is reportedly the largest of any Universal park. The resort released an official statement today via their official website:

Universal Beijing Resort today announced its official grand opening will be on September 20, 2021. With the grand opening, Universal Studios Beijing theme park, two resort hotels and Universal CityWalk Beijing will be open to guests officially. After the opening, guests will enter Universal Studios Beijing theme park with ticket while Universal CityWalk Beijing is accessible without an admission ticket, but capacity will be monitored and controlled in accordance with the pandemic prevention requirement.

Trial operations, as we previously revealed this week, commence September 1st and run through the day before grand opening on the 19th. Further information, including ticket and hotel room prices, have yet to be released to the public, so stay tuned to Universal Parks News Today as this story develops.

Are you excited to visit Universal Beijing Resort once travel to China resumes? Let us know in the comments below!

Credit to @gourmetdyy on Twitter for the featured image. Used with permission.