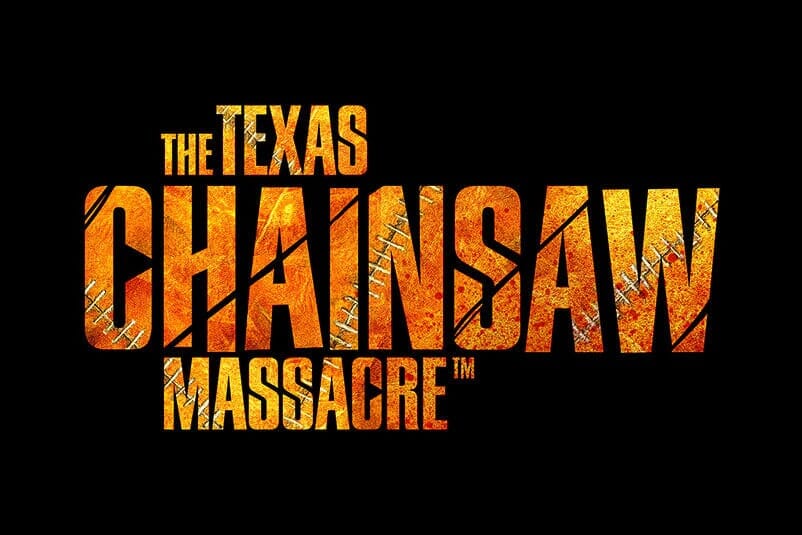 Guests will get (too) up-close with Leatherface and the rest of the Sawyer family in The Texas Chainsaw Massacre, based on the iconic 1974 slasher film. Explore the entire Sawyer house, including the parlor and the blood-covered kitchen, just try to avoid any chainsaws. This house will be featured at Halloween Horror Nights 30 in Universal Studios Florida. Watch a spine-tingling trailer for the house below!

Meanwhile, one of cinema’s most iconic monsters is ready to take her fate into her own hands in Universal Monsters: The Bride of Frankenstein Lives, coming to both Universal Studios Florida and Hollywood. This house re-imagines the classic horror film, where guests will walk the tower ruins of the Frankenstein estate as the Bride takes on the role of the mad scientist in an attempt to resurrect her love. The house was featured as part of the Halloween offerings in Orlando last year, but will return to be part of the full-fledged event in 2021. Check out the trailer below!