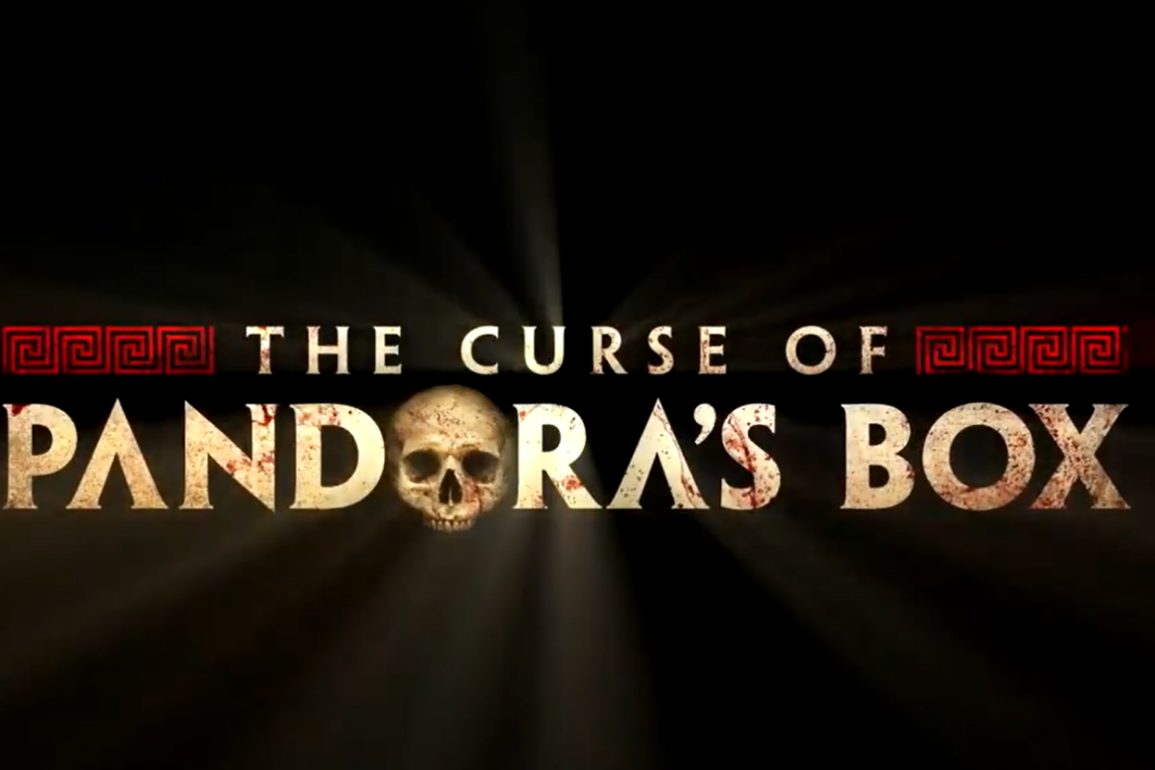 “An ancient horror has returned to prey on those foolish enough to tempt the Fates with their curiosity and greed. Enter Pandora’s Curiosity Shop, where her infamous box lies. Once it’s opened, all manner of evil will be unleashed. Greek mythology is about to become your monstrous reality.”

The Curse of Pandora’s Box was a maze at the event in 2019. It is rumored to return to the Curious George Tent 2 location that housed it previously.

Watch the official teaser for the maze below.