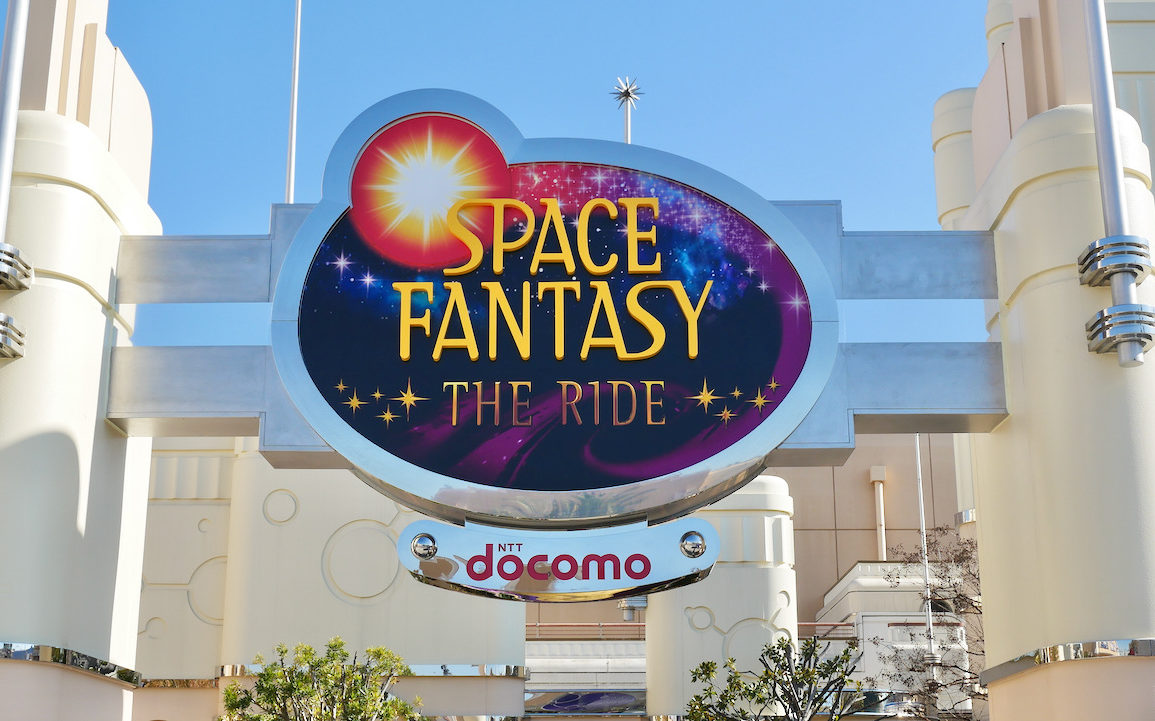 No matter where you are in the world, Universal Studios parks are best known for immersing you into the world of your favorite movies. Attractions completely built on their own stories and characters are usually the purview of Disney, after all. Except for one, an indoor coaster at Universal Studios Japan, open off and on for the past decade.

Space Fantasy: The Ride sends Guests on a spinning tour of the solar system on a mission to save the universe! Solar Princess Cosmia informs Guests at the beginning that the Sun is running out of energy, and it’s up to you to re-power the Sun with stardust energy! Featuring both controlled and uncontrolled spins, as well as lighting, projection, and fiber optic effects. as well as a gorgeous soundtrack, Space Fantasy: The Ride is an experience that simply gets overlooked far too often. Fortunately, you can enjoy it forever, right here on our YouTube channel!

Space Fantasy: The Ride is often overlaid with popular anime or movie tie-ins as a virtual reality experience, so it’s really quite rare to see it operating as normal! Who knows when Universal will close it once again for whatever XR Ride overlay comes next! Until then, you can enjoy Space Fantasy: The Ride in Universal Studios Japan’s Hollywood area. Be sure to let us know what you thought in the comments below, or on YouTube!