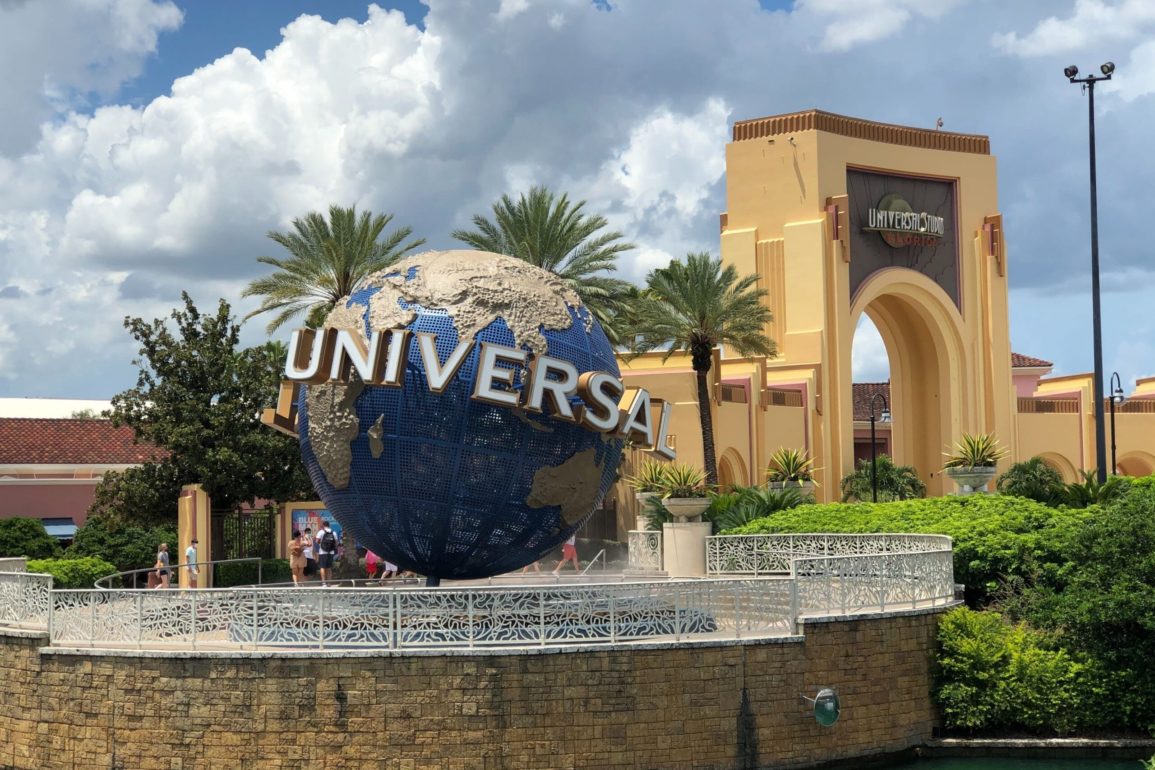 Universal Parks & Resorts Revenue Down Nearly 81% in Third Quarter; Anticipates Breaking Even in 2021

Despite revenue being down over 80% in the third fiscal quarter, Universal Parks & Resorts expressed optimism that they will break even in 2021.

Unsurprisingly, the theme parks end of the business is still being affected by the ongoing COVID-19 pandemic. Revenue has dropped 80.9% to $311 million compared to the same period last year, while 2020 overall revenue is down 71%, sitting at $1.267 billion to date. This is still an improvement to the 94% loss suffered in the second quarter, as most of the resort’s parks worldwide, including Universal Orlando Resort and Universal Studios Japan, have reopened with reduced capacity.

Bilbao also noted that Universal’s Epic Universe, the new theme park coming to Universal Orlando, wasn’t mentioned in the report. Development of the park has been officially delayed, though a trickle of work still remains ongoing.

Universal still faces some big issues for its theme parks, including the ongoing closure of Universal Studios Hollywood under California’s current restrictions. The park is considering partially reopening with just food and retail options, though no decision has been made as of the writing of this article. Another major concern is the newest surge of COVID-19 forcing some theme parks which had reopened to close again, similar to what Disneyland Paris announced earlier today.

Still, despite all of the setbacks, attendance has continued to grow at the Orlando and Japan parks even with the capacity restrictions, according to Comcast executives, though they are still considered to be “the biggest ‘drag’” to NBCUniversal. The company expects the theme parks to break even next year, no matter when Universal Studios Hollywood fully reopens.

During the Q&A portion of the report, Bilbao adds that Comcast remains confident in the theme parks’ ability to bounce back, calling them “a great business.” Though the future remains uncertain, they believe guests will return, allowing for “a nice rebound,” while commending how things have been handled for both guests and Team Members, who have experienced waves of layoffs, including a recent round earlier this month which affected non-hourly workers.