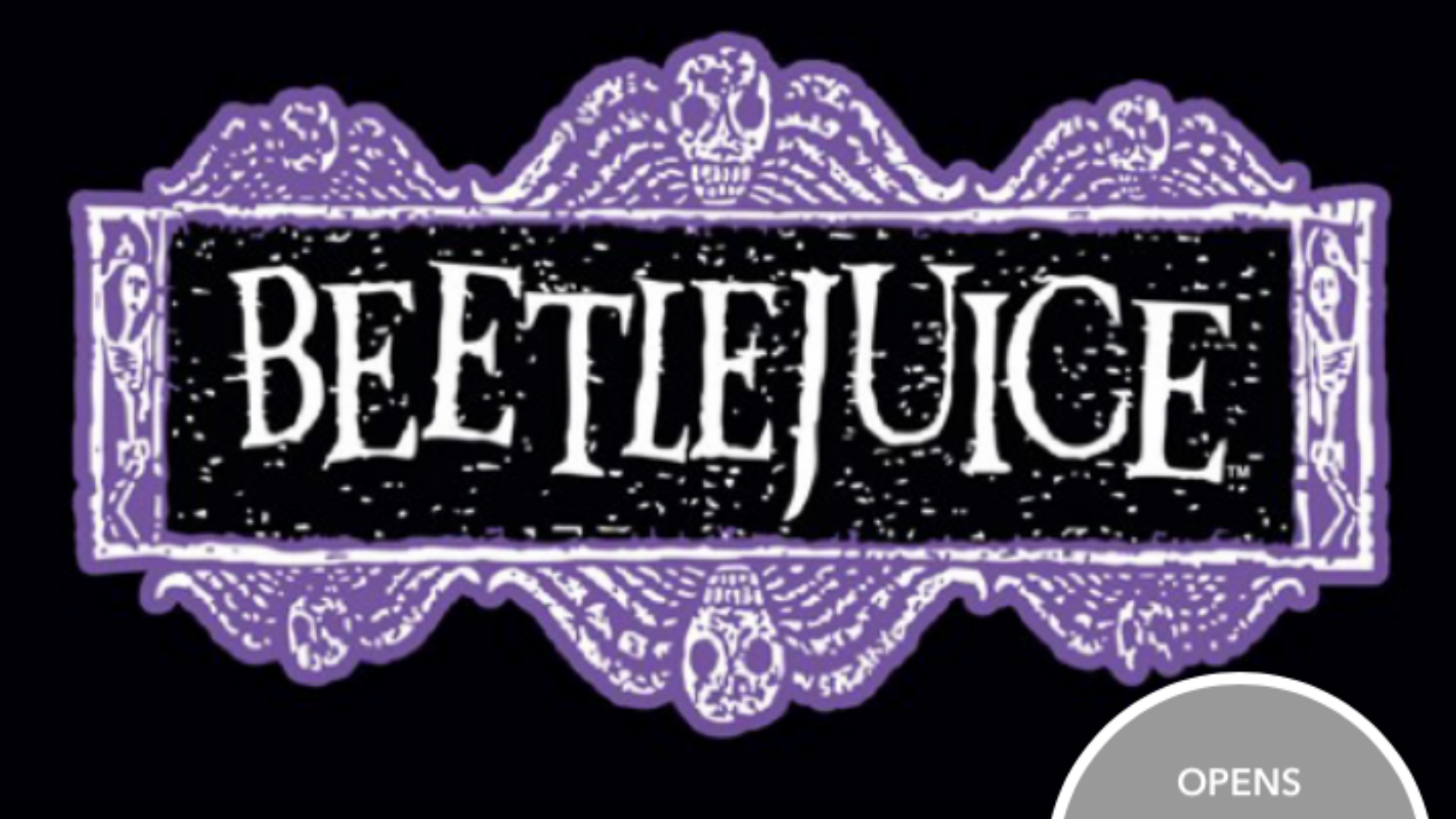 The rumors are true that the “Beetlejuice” haunted house will open at Universal Studios Florida. The house was added to the official Universal Orlando Resort app on Halloween, though as of the writing of this article, no official announcement on when it will open has been made.

Previously, a test post appeared in the house location, copying details from “Revenge of the Tooth Fairy.” The 1988 film certainly has had a supernatural presence at the park during the season, with plenty of merchandise and a “surprise” room featuring snacks and props inspired by the movie at the Halloween Horror Nights Tribute Store.

A later check at the app shows that the house is scheduled to open at 10:00 AM today, so fans should “jump in the line” if they want to experience the ghost with the most.

Keep reading WDWNT and Universal Parks News Today as we learn more about this Halloween surprise.