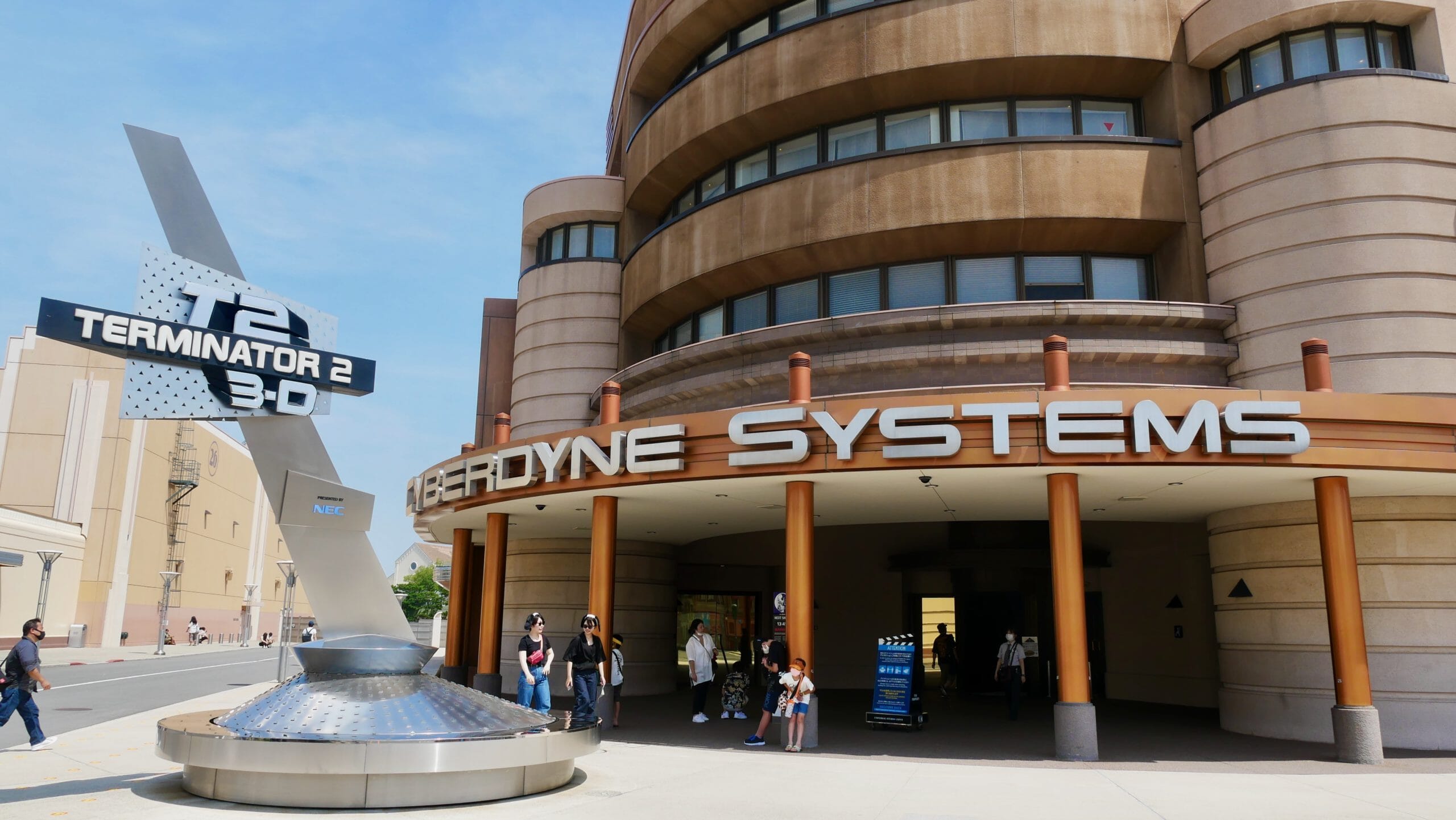 COVID-19 has hit the theme park industry around the world pretty hard. While attendance at Tokyo Disney Resort is rather high, its companion in Osaka has not seen the same success. Even on weekends, wait times at Universal Studios Japan remain low, and the crowds aren’t flocking back to theme parks in the same way as in Tokyo. As such, the park is taking some measures to reduce costs amid the new normal, and temporary attraction closures are on the docket, in this case for beloved classics Backdraft and Terminator 2: 3-D.

According to the official USJ website, both attractions will close on September 14th “for the time being”. This open-endedness seems destined to last as long as low attendance resulting from COVID-19 lasts. Normally, Universal Studios Japan is the world’s most visited non-Disney park, coming in 5th place worldwide in 2019 according to TEA/AECOM. But since reopening June 19th, USJ has struggled to attract Guests back to the park, with nearly all attractions except the new STAND BY ME Doraemon 2 XR Ride carrying waits of under 20 minutes, even being walk-on most days.

On both of our recent visits to the park, walking up to both attractions was almost a given, and theaters were never anywhere near full. Similar cuts were recently made at Universal Orlando Resort, with attractions like Fast and the Furious: Supercharged and A Day in the Park with Barney taking open-ended rests due to low attendance.

We can only hope that Guests safely return and these attractions will reopen soon enough! In the mean time, you can watch a full video of Backdraft on our YouTube channel!