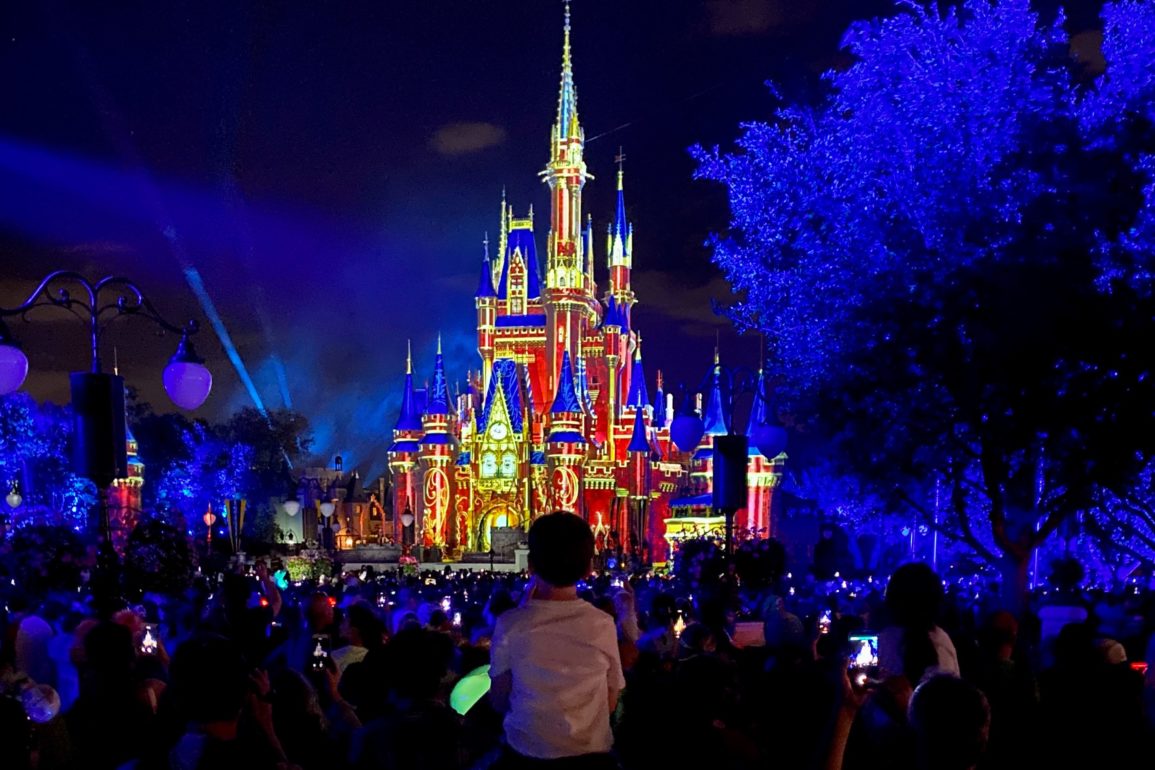 After lots of back and forth regarding when and which theme parks will be presenting their reopening plans––complete with dates, per mandate instructions––we now know of Universal Orlando’s proposed reopening, but when will we finally hear from Walt Disney World?

With the phased reopening of Disney Springs this week, we are one step closer to knowing when Walt Disney World will be reopening. Walt Disney World and other top Orlando theme parks will be delivering reopening presentations to the Orange County Economic Recovery Task Force group in the coming weeks. These presentations must include planned reopening dates, and will require endorsement from Orange County Mayor Jerry Demings before they can be submitted to Florida Governor Ron DeSantis for final approval.

In an interview with CNBC today, Mayor Demings stated that Disney will submit reopening plans next week:

“Disney has given an indication that next week, they will submit their plans, and once they do, then we will schedule that for a full briefing before our Economic Recovery Task Force as well. So at this point, it’s an undefined time or date, but we do look forward to seeing that sometime next week.”

Do note that, based on the mayor’s description of the timeline, a submittal of plans does not necessarily entail a public announcement (nor an approval)… meaning that we may have to wait over a week for the official announcement. Universal Orlando revealed reopening plans for its theme parks during today’s Orange County Economic Recovery Task Force group meeting via Orange TV.

At this time, all Walt Disney World resort hotels and theme parks remain closed. Disney Springs began its phased reopening on Wednesday with third-party restaurants and stores at limited capacity. Starting on May 27, Disney-owned shops and eateries will also reopen under the new guidelines. All guests are required to undergo temperature screenings and masks are mandatory for all guests over the age of 3.