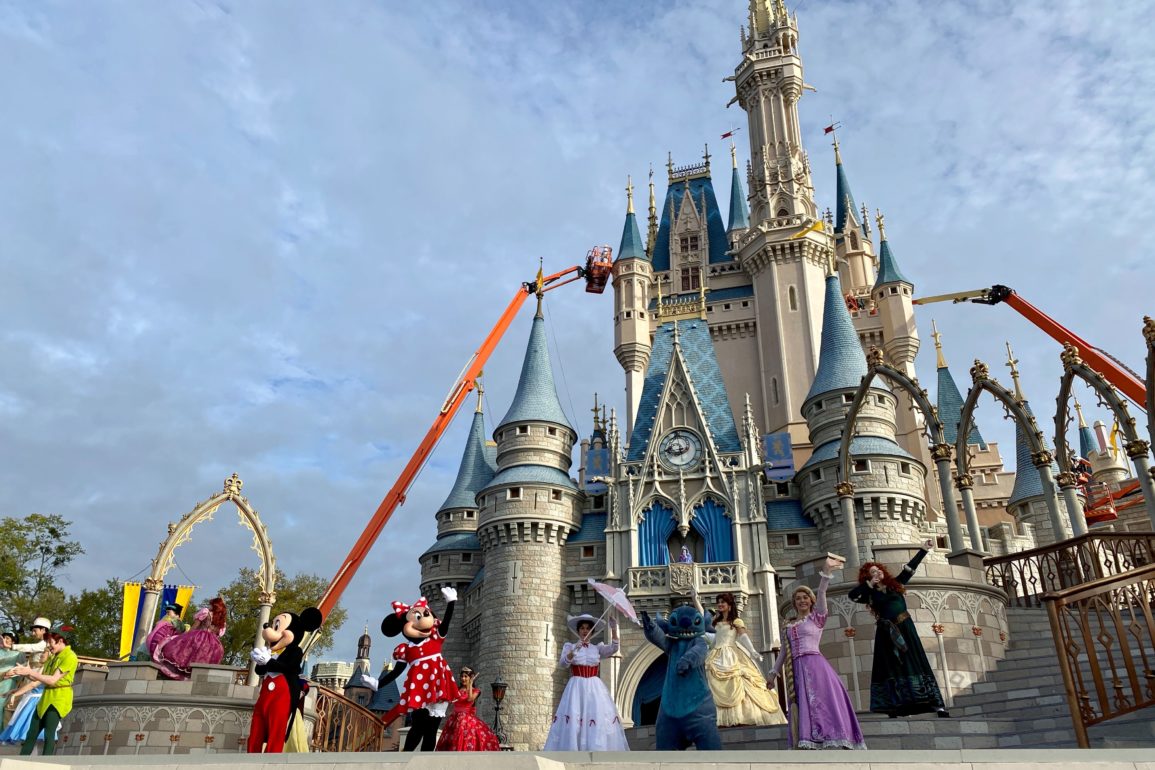 Just yesterday, it was announced that the President of Walt Disney World Resort Josh D’Amaro would be joining other executives from top Florida businesses like Universal Orlando, Publix, and Florida Power & Light, along with government officials from Miami, Broward, and Palm Beach County in the Task Force. In an interview with Fox News this morning, DeSantis emphasized Disney’s readiness in face of the health crisis:

NEW: Florida Gov. DeSantis says Disney is "so far ahead of the curve" on reopening.

He also believes Miami hotels will be "leading the way" on how to safely bring guests back. pic.twitter.com/iZl2nRFx7c

In the video clip, DeSantis states the following:

“It’s amazing the ideas that the businesses are already thinking about. They’ve been thinking deeply about this for weeks and weeks… there’s a lot of great ideas that I’ve already seen put on the table. I’m in discussions with places like Disney. They are so far ahead of the curve, and I think everyone wants to make sure we do it safely.

And yeah, if you think about it, if you own a hotel in Miami, the last thing you want is to do a false negative and have a small outbreak in your hotel… so they are very keen on safety and I think that they’re going to be leading the way on the innovation. So we’ll have some guidelines of course, but I think some of the businesses are going to go above and beyond…”

The governor seemed fairly impressed with Disney’s plans for moving forward. As it stands, Disney has already been implementing extensive health screenings and social distancing protocols within the partially-reopened Shanghai Disney Resort, so having a venue to test these new guidelines and garner feedback may prove to be useful when it comes to moving forward with reopening the other parks.

DeSantis also emphasizes the need to avoid any false negatives at the risk of causing small outbreaks within hotels, specifically referencing Miami. At time of publishing, Orange County has reported a total of 1,222 COVID-19 cases. Miami-Dade County has 9,840 cases, with some of the greatest concentration of cases near the downtown hotel area by Miami Beach. You can click here to check for updated totals across the state using the Florida COVID-19 Data and Surveillance Dashboard issued by the Florida Department of Health.